Blaze Audio, a manufacturer of professional solutions for commercial audio applications and a subsidiary of Pascal A/S of Copenhagen, Denmark, is pleased to announce the Version 1.2 firmware update for the company’s PowerZone Connect (https://blaze-audio.com/en_us/products/amps/powerzone-connect/) Series of power amplifiers. Offering a combination of new functionality and feature enhancements, including hassle-free integration of PowerZone Connect amplifiers with four of the most widely specified control and automation systems (Q-SYS, RTI, Control4, and Creston), the V1.2 update is a compelling upgrade that AV system integrators will certainly appreciate.

To protect the connected loudspeakers from thermal overload, the new V1.2 update introduces improvements to the amplifier’s output limiter section by way of RMS limiters to complement the peak limiters. The RMS limiter is now adjustable in both 70V and 100V modes.

The V1.2 update includes a switch that has been added to the loudspeaker EQ settings to show the combined loudspeaker EQ and crossover response. Further, each output now supports loading an FIR filter up to 512 taps (48kHz) to be included in the loudspeaker presets. The output limiter section has also been improved with a Clip limiter disable function. This is normally only used when designing subwoofer presets where the load is well known, and the designer adjusts the system to avoid overload. Integrators will also appreciate the fact that, in addition to the Web socket API, a Raw TCP sockets API has been added for systems supporting this protocol.

In addition to the aforementioned improvements provided by the V1.2 firmware update, there are also several additional enhancements. These include:

Kevin Wilkin, Blaze Audio’s Executive Sales Director for the Americas, commented on the V1.2 firmware update for the PowerZone Connect Series amplifiers, “This update brings an extraordinary assortment of enhancements to an amplifier line that was already rich with features. The extent of the loudspeaker management as well as the new EQ and Limiter capabilities is nothing short of exceptional. Further, this update includes custom-made drivers for use with Q-SYS, RTI, Control4, and Creston control and automation systems. In addition to the documented improvements, there are also several other minor GUI changes and bug fixes. This update brings a dramatic upswing in overall functionality to a product group that already had a rich feature set—and it only takes roughly 2 minutes to install. I am confident that AV system integrators will find much to like with these new improvements to the PowerZone Connect Series.”

To view the release notes or download the Blaze Audio V1.2 update for the PowerZone Connect Series amplifiers, go to https://blaze-audio.com/en_us/support/#Firmware.

Headquartered in Greensboro, NC, Blaze Audio is a subsidiary of Pascal A/S of Copenhagen, Denmark—the leading supplier of amplifier electronics for the global AV market. Drawing upon the vast resources of its parent company, Blaze Audio is on a mission to create commercial simplicity through product flexibility at competitive pricing. The company ensures commercial simplicity by way of efficient operations and by innovative product designs that enable fewer products to cover more fixed install applications. To learn more about Blaze Audio, visit the company online at https://blaze-audio.com/ or call 1-888-500-0109.

And the following images: 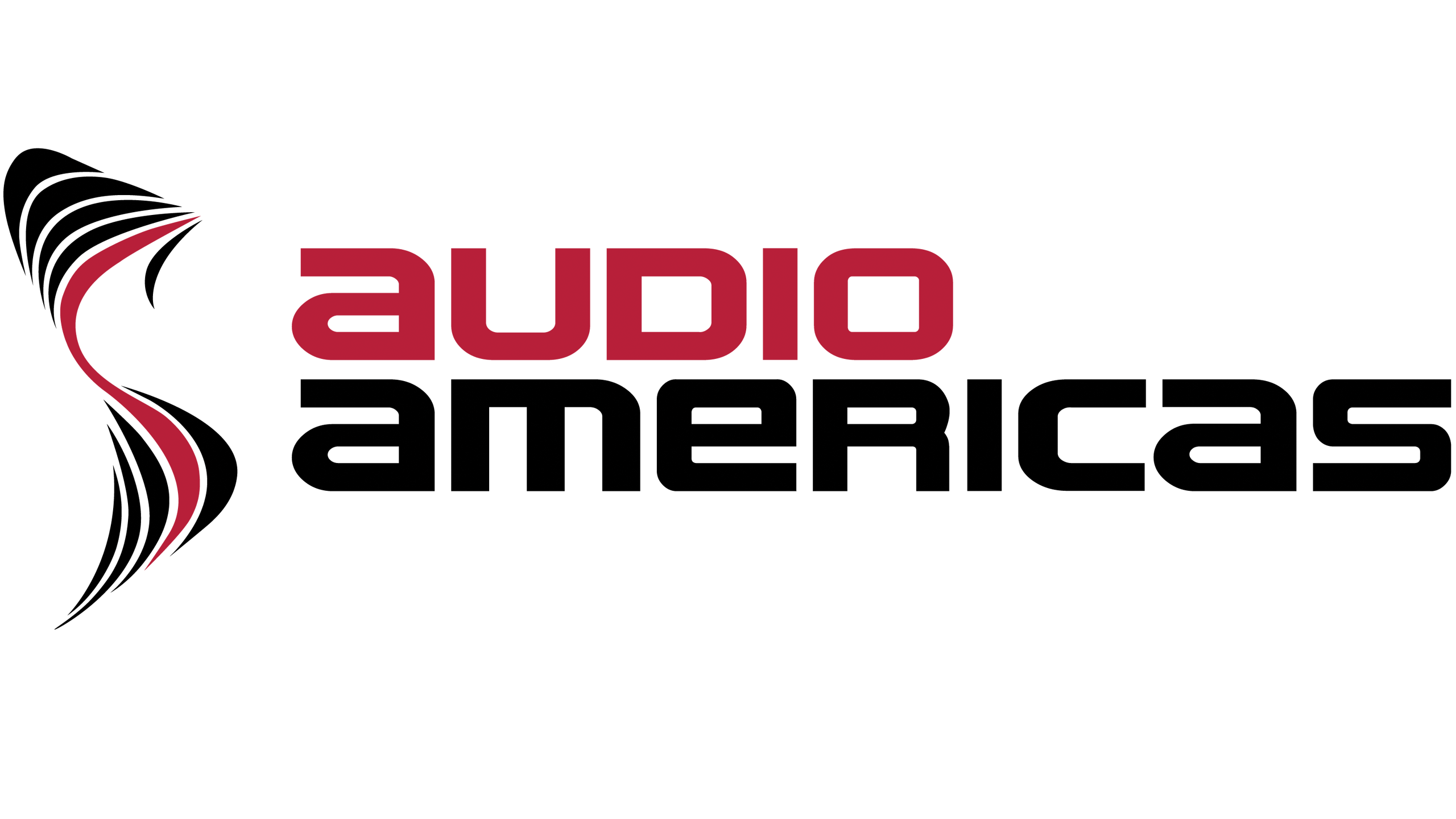 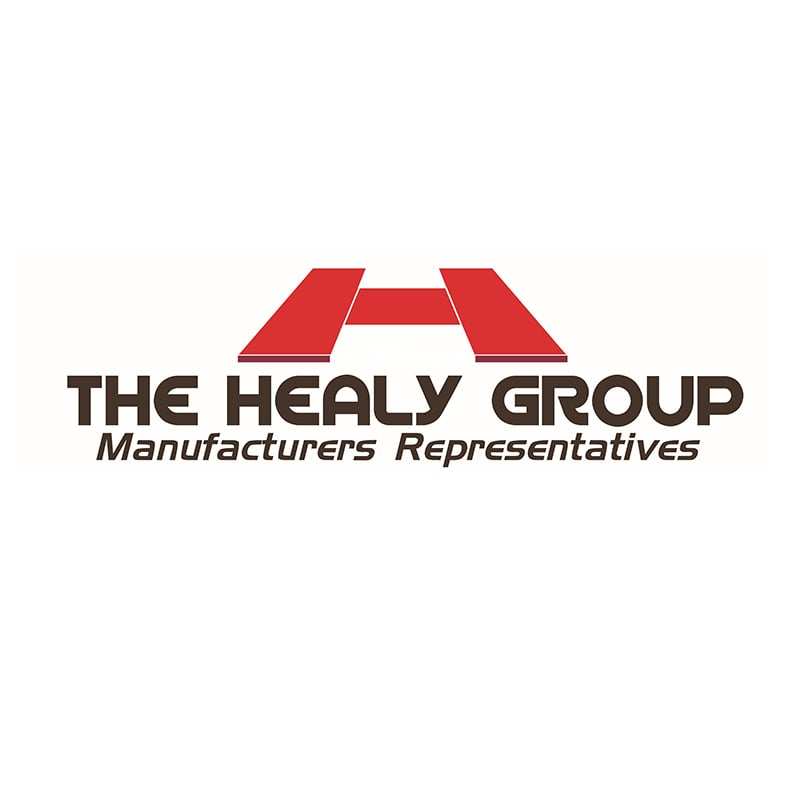 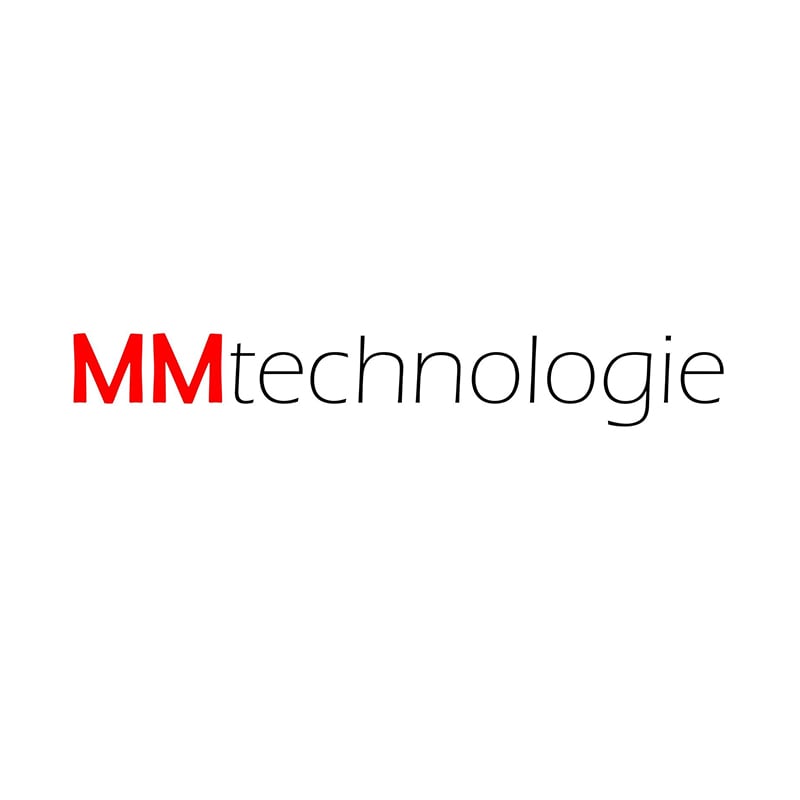 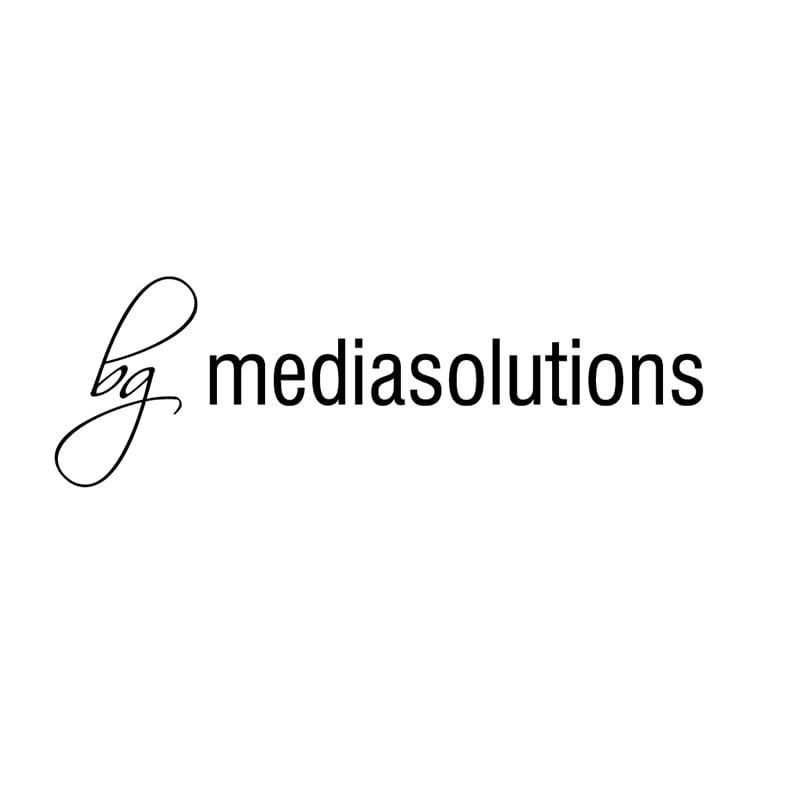 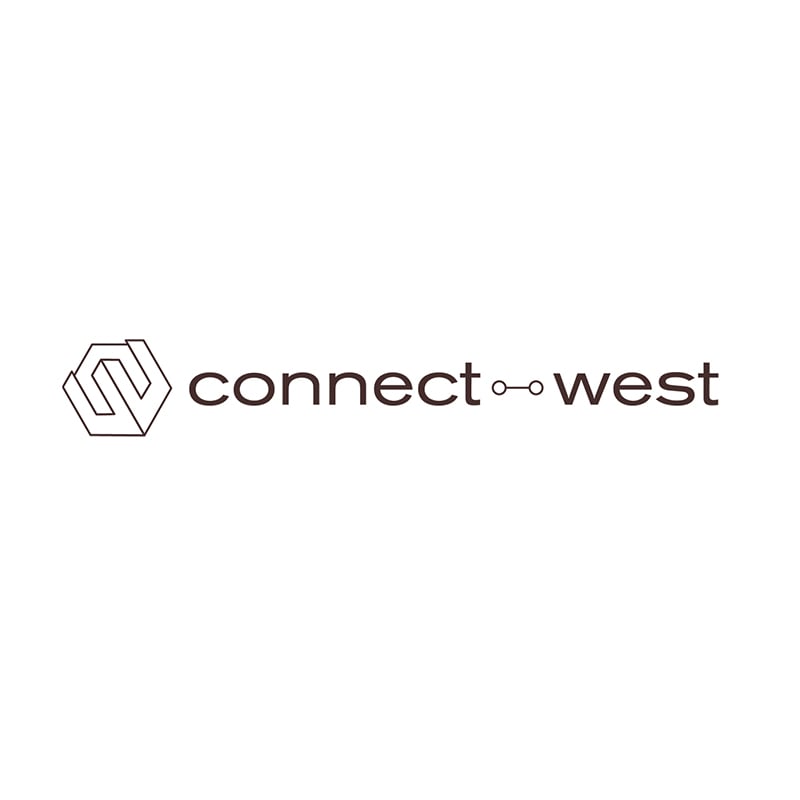 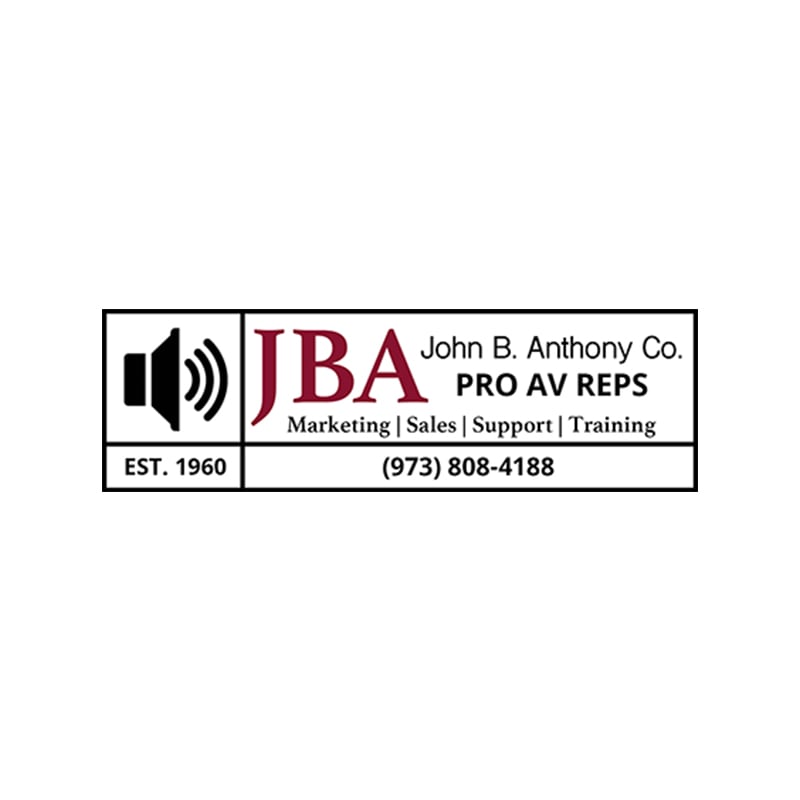 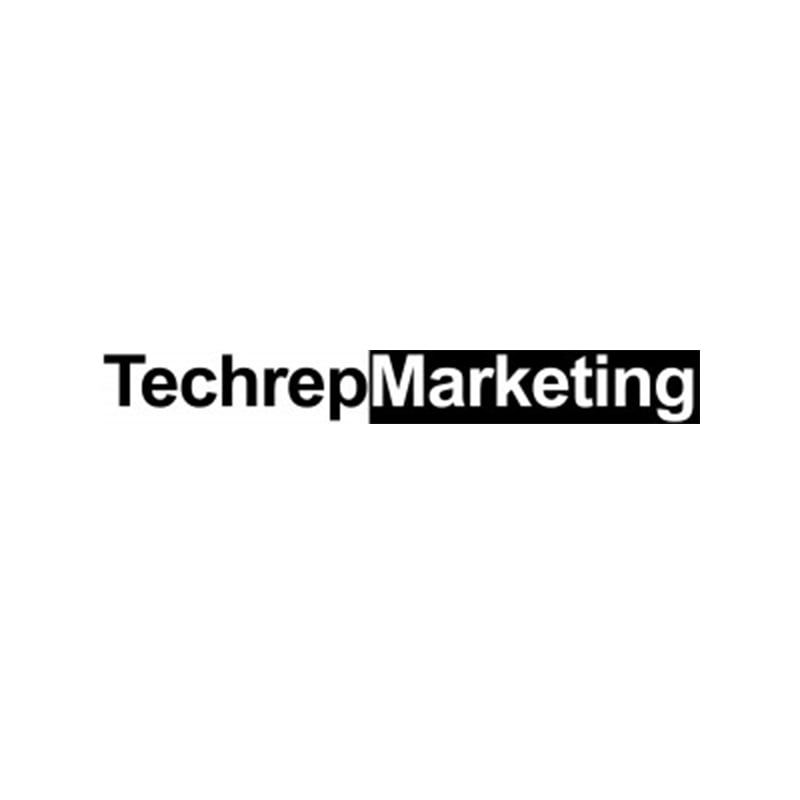 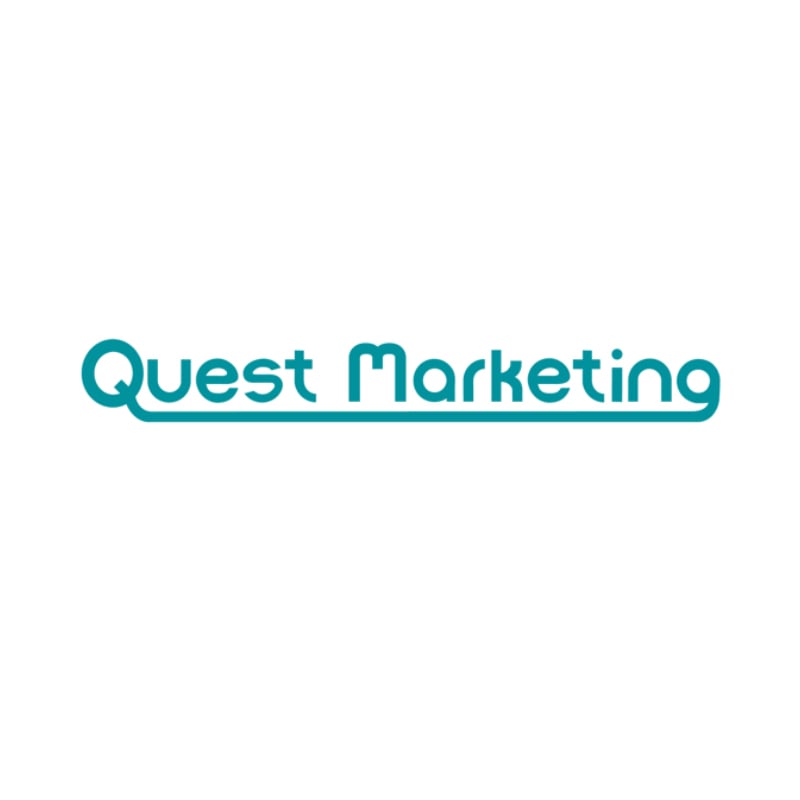 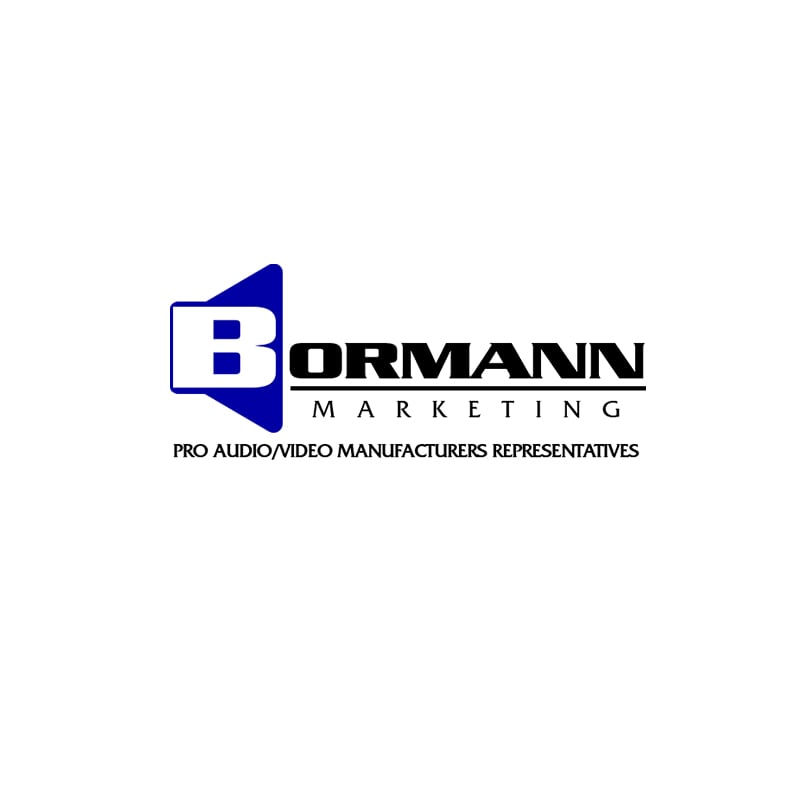 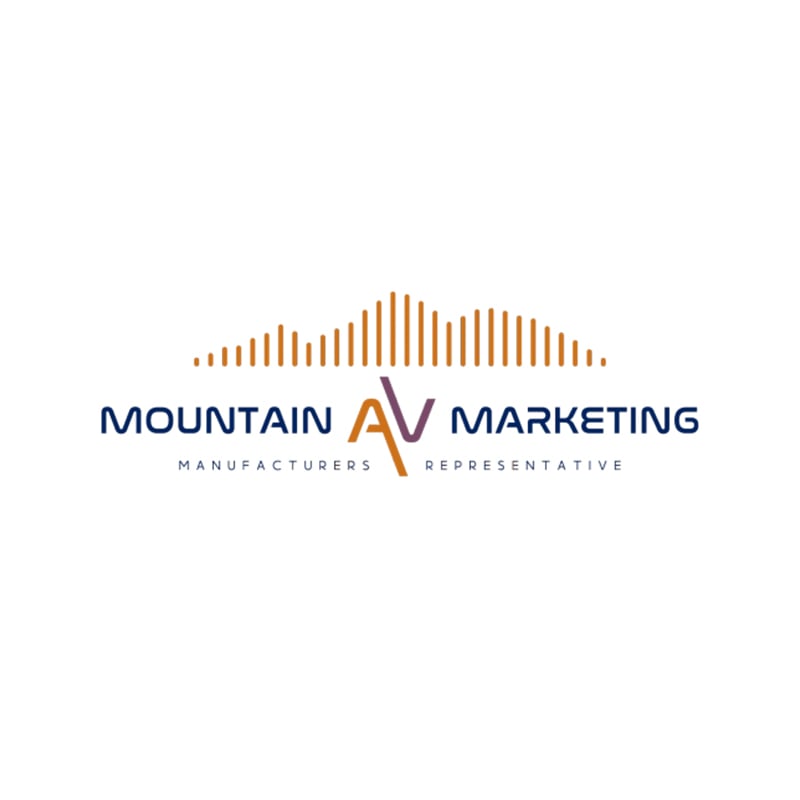 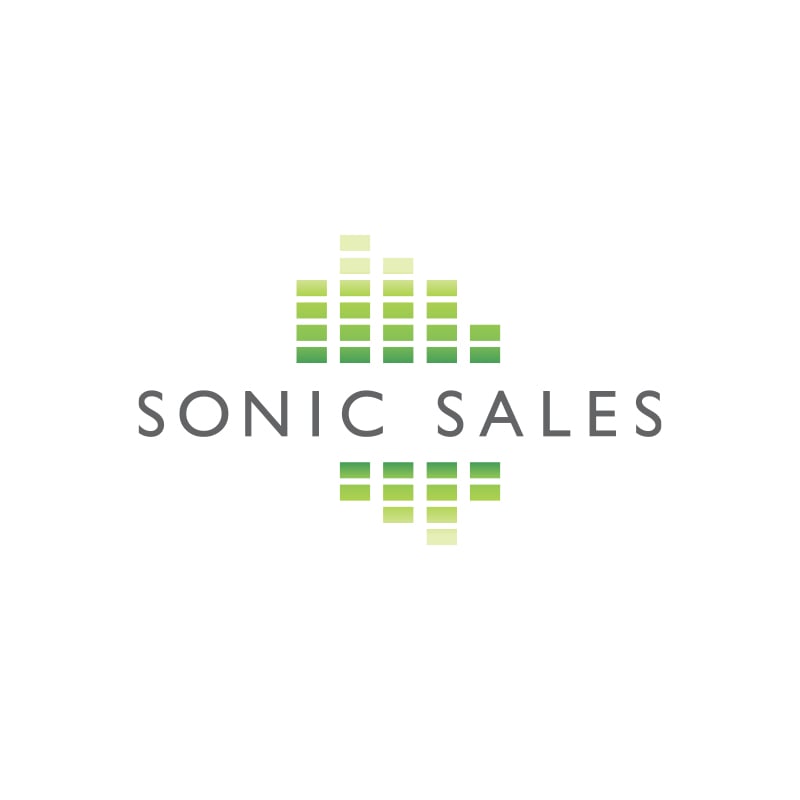 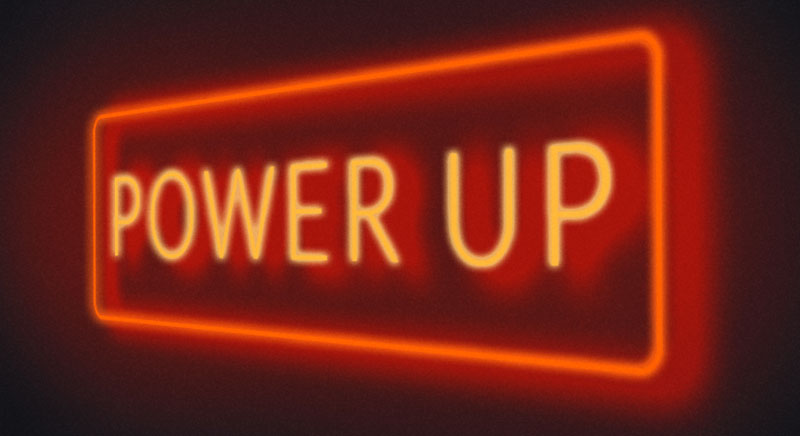